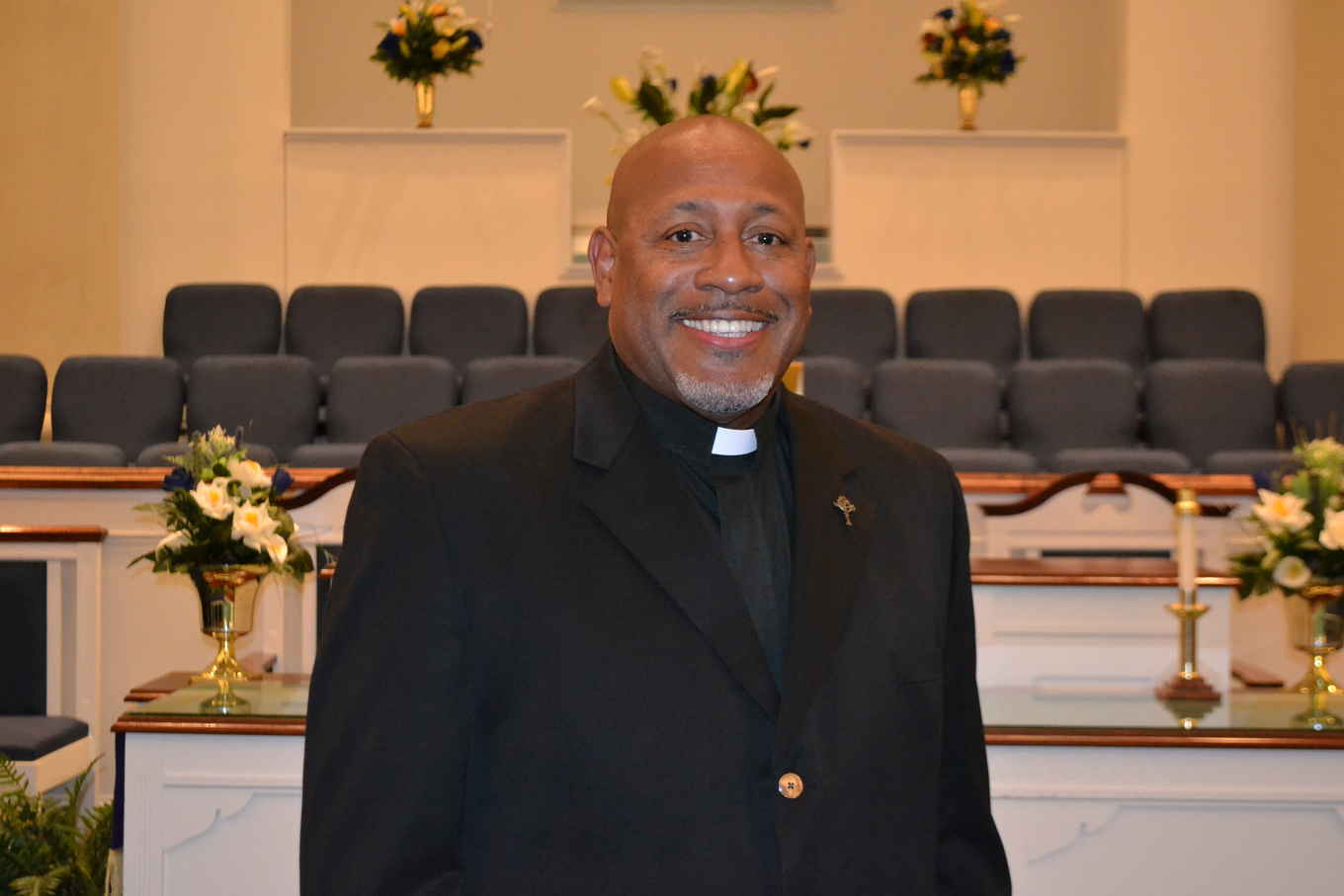 After retiring from the Army, Pastor Neal held several positions in metro Atlanta. He was the Deputy Executive Director of the Atlanta Housing Authority during the Olympics. He was CEO of the ALICE Group, a strategic planning and management service company for churches. He also held management positions with the Department of Commerce and the Department of Juvenile Justice.

Before answering the call to full time ministry, Pastor Neal was a very active Lay Servant at Ben Hill United Methodist Church. He held offices with the United Methodist Men, served as an Usher, sang with the Majestic Choir, taught Bible Study, and was a member of the Board of Trustees and Building Committee. He served as a Student Minister while attending seminary.

Pastor Neal graduated with honors from the Interdenominational Theological Center, Gammon Theological Seminary with a concentration in Christian Education. He earned a Doctor of Ministry degree from United Theological Seminary, Dayton, Ohio. His previous pastoral assignments have been as the Associate Pastor, St. James UMC in Alpharetta and founding pastor of Sacred Praise UMC in Lovejoy.

Pastor Neal is married to the former Denise A. Perry. They have one son, William Bert IV and one daughter, Tiffany and one grandson Isaiah.

His favorite scripture is 2nd Corinthians 10:17-18, “But, Let the one who boasts boast in the Lord. For it is not the one who commends himself who is approved, but the one whom the Lord commends.